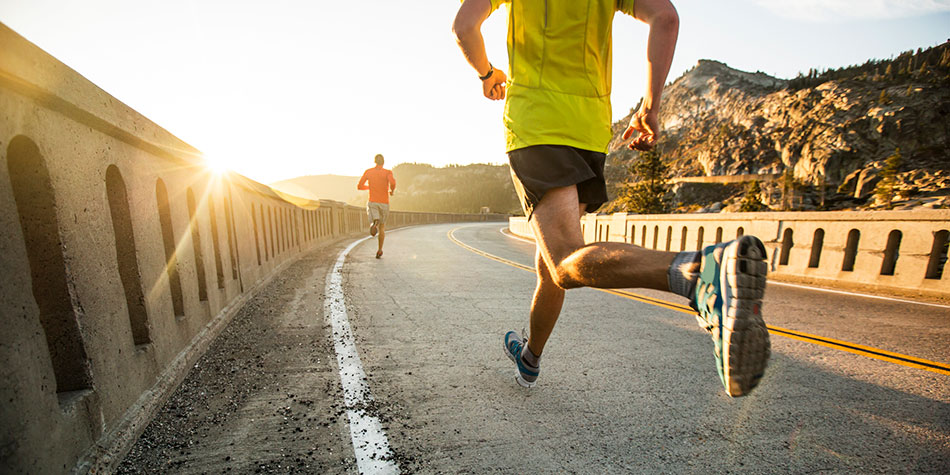 A painful condition caused by pressure in the area below the bony part of the ankle is called tarsal tunnel syndrome. Possible symptoms include burning pain and pins and needles sensation in the arch of the foot that may extend into the heel and possibly into the toes. It can occur when the tibial nerve becomes compressed or trapped. Some causes may include rheumatoid arthritis, diabetes, running based sports, or a possible a cyst in the tarsal tunnel. Consulting a podiatrist is advised and treatment may include medication and cold therapy, while the ankle is inflamed. Stretching the calf muscles once the inflammation has lessened may also be helpful. Going forward, a rehabilitation program may be necessary for strengthening the foot.

Tarsal tunnel syndrome can be very uncomfortable to live with. If you are experiencing tarsal tunnel syndrome, contact one of our podiatrists of Texas Gulf Coast Foot and Ankle Specialists. Our doctors can provide the care you need to keep you pain-free and on your feet.

Common Cause of Tarsal Tunnel Syndrome

Involves pressure or an injury, direct pressure on the tibial nerve for an extended period of time, sometimes caused by other body structures close by or near the knee.

The Effects of Tarsal Tunnel Syndrome

Different sensations, an afflicted person may experience pain, tingling, burning or other unusual sensations in the foot of the affected leg.

The foot muscles, toes and ankle become weaker, and curling your toes or flexing your foot can become difficult.

If condition worsens, infections and ulcers may develop on the foot that is experiencing the syndrome.

A physical exam of the leg can help identify the presence of tarsal tunnel syndrome. Medical tests, such as a nerve biopsy, are also used to diagnose the condition. Patients may receive physical therapy and prescriptive medication. In extreme cases, some may require surgery.

If you have any questions please feel free to contact our office located in Webster, TX. We offer the newest diagnostic and treatment technologies for all your foot and ankle needs.

Feeling different sensations in the foot at different times is a common symptom of tarsal tunnel syndrome. An afflicted person may experience pain, tingling, burning or other unusual sensations in the foot of the affected leg. Symptoms are primarily felt on bottom of the foot and/or the inside of the ankle. Symptoms can appear suddenly and may occur due to overuse of the foot.

To diagnose tarsal tunnel syndrome, your podiatrist may examine the foot and tap the posterior tibial nerve to see if symptoms surface. He or she may also order an MRI to determine if a mass is present.

Treating tarsal tunnel syndrome will depend on the decision of your podiatrist. Multiple options are available, however, and can include rest, ice, immobilization, oral medications such as anti-inflammatory drugs (NSAIDS), physical therapy, injection therapy, orthotics, supportive shoes, braces, and surgery.

Is My Foot Pain an Ankle Sprain?

December 10, 2019
The overstretching and tearing of the ligaments around the ankle joint may often result in an ankle sprain.
Previous Post

December 10, 2019
A large bony protrusion under the big toe is often referred to as a bunion.
Next Post
Back to blog home

How to Prevent Blisters on the Feet

The Benefits of Stretching the Feet

What Heel Pain Can Tell You